Astronaut Walt Cunningham on the thrill of flying on Apollo 7 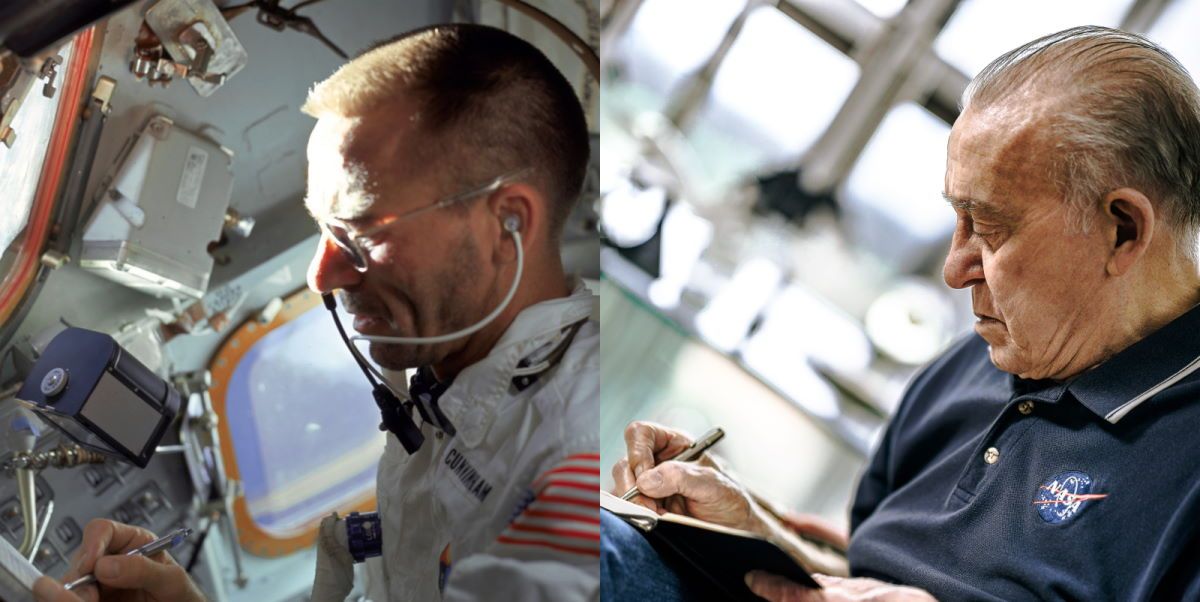 Ronnie Walter "Walt" Cunningham (born March 16, 1932) is an American retired astronaut. In 1968, he was a lunar module pilot on the Apollo 7 mission. The iconic photo above was taken during this mission and now, more than 50 years later, he recounts his experiences aboard this historic mission and the first time he used the Fisher #AG7 Astronaut Space Pen in zero gravity: 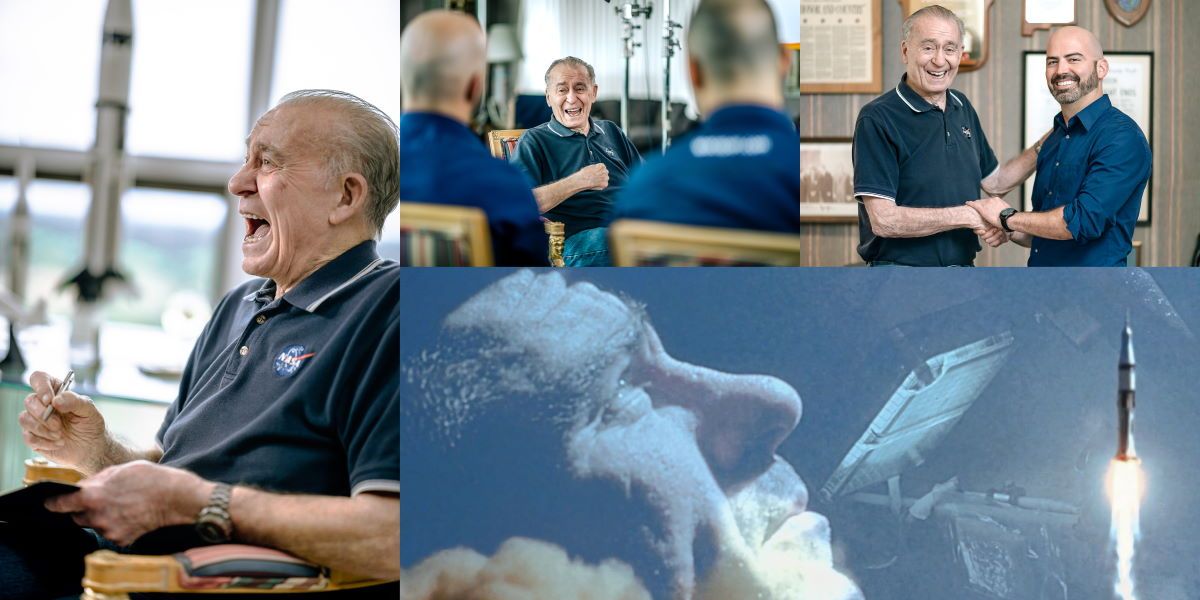