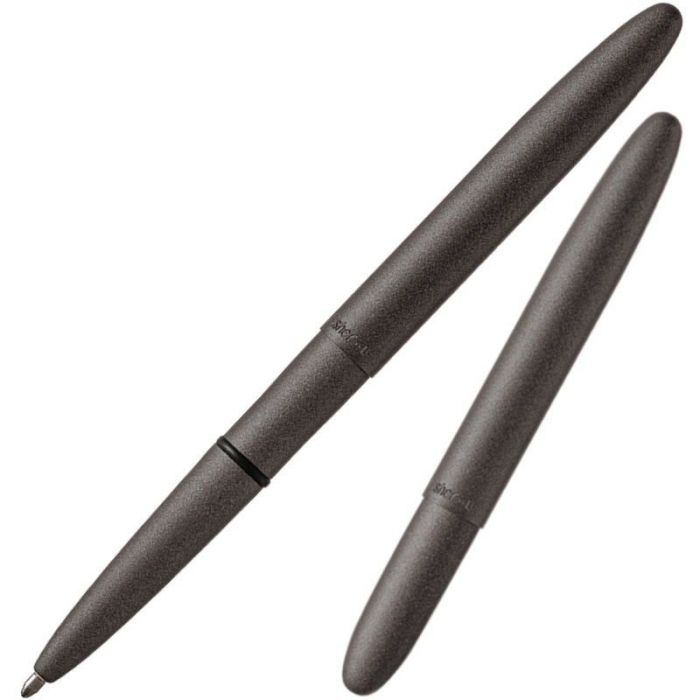 Not only is this Bullet Space Pen eye-catching with its unique texture, but its durability and ease of carry is exactly what you need when working in environments that are unforgiving. This pen performs in all-weather, in places most pens won't. Don't worry about scratches or corrosion because this ceramic polymer-based finish is as tough as it gets.